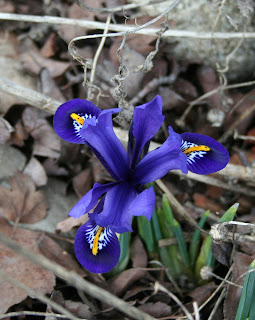 I am off to Seattle for Best of the Northwest!
Posted by Nan Drye at 4:44 PM No comments:

Well, the show was fine, more money than last year's show is always a good thing. The week or so since has been quite the roller coaster. Starting out with a bunch of unexpected car repairs to discovering I was accepted into two shows that I didn't think would happen to watching with horror at all that is going on in Japan. Simply stunning. Meanwhile, one of my kids is starting the sometimes infuriating process of buying a house and the other one is in the more infuriating situation of trying to hang on to hers-all of this leading to about a million phone calls for advice, information and support of one sort or another.
I have also been struggling with the craft vs. art thing. Craft was what was obviously selling at the show, and as this is the time of year when there is more money going out than coming in I spent the week replenishing what was sold and adding to the supply since if I had more at the last show I would have sold more. On the other hand, with everything getting so busy I feel the loss of spiritual connection one has when one is creating solely for the purpose of creating instead of commerce.
Since there are examples of my new things in my Etsy shop at right I won't include a picture here.
Posted by Nan Drye at 10:02 AM No comments:

With the van fully loaded-there is barely room for me! 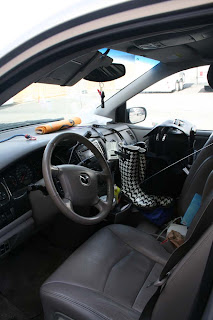 Time to unload-where are those elves when you need them? 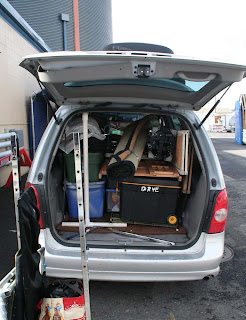 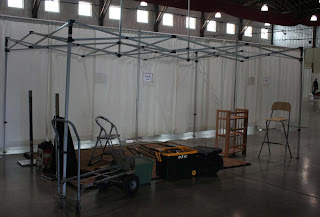 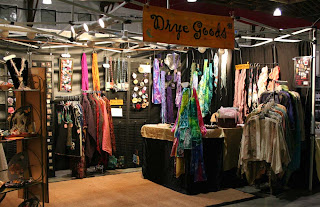